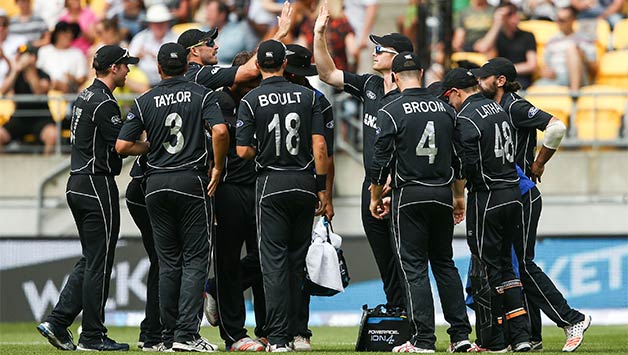 Pakistan bowed out of the World Cup losing out to New Zealand on the final spot due to Net run rate. They became the first team in World Cup history to win 4 matches on the trot and yet not make the semi-finals. We look at reasons why Pakistan were the more deserving team ahead of New Zealand to make the Semi-finals.

Both teams finished on 11 points, but we look at how they scored their points:

New Zealand won against Afghanistan, Bangladesh, South Africa, Sri-Lanka and West Indies. All all lower ranked teams than them not winning a single game against any semi-final teams. In fact, New Zealand were thrashed by matches against teams who made the semi-finals.

New Zealand’s first 4 matches out of the 6 were against AFG, BAN, SL and WI. While Pakistan’s first 7 matches did NOT have a match vs AFG or BAN. Hence New Zealand gained their NRR and in their last 3 fixtures just went for damage control to not harm their NRR.

If we take Head to Head: 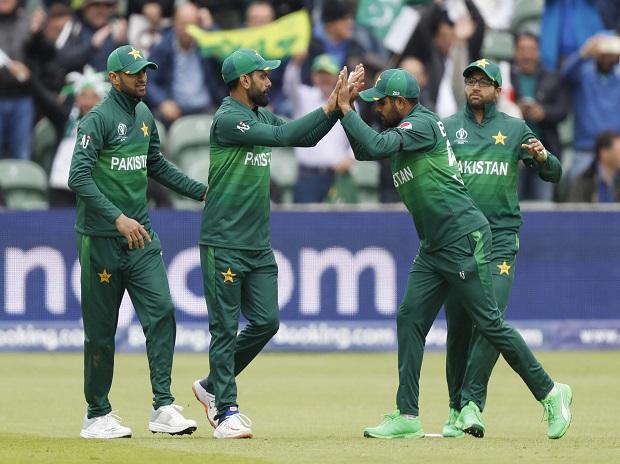 Therefore, New Zealand is FORTUNATE to be in the semis ahead of Pakistan despite close encounters with South Africa (de Kock did not take a review against Williamson), West Indies (Brathwaite’s miscalculation) and Bangladesh (Musfiqur’s missed run out) which they could have easily lost.

Despite New Zealand reaching the semi-finals with a massive rub of the green they do have the potential to stun India and reach successive finals of CWC19.