On December 19th 2019, IPL 2020 Auctions would take place in Kolkata. With a total of 127 cricketers retained including 35 overseas players, we look at how each team stands before the auction. How much cash do each team have and how strong would they bid for the likely players.

Purse Before the Auction

Royals must fill the void in the batting lineup with domestic players who can play around the overseas players Buttler, Smith and Stokes. Likewise, in the pace department RR have struggled. Rajasthan Royals had one of the worst fast bowling units last season despite their home ground aiding fast bowling. Expect them to bid for overseas fast bowler.

There are chances that RR will go for Unadkat again due to his impressive recent form.

Amongst the overseas players they will look for a backup allrounder in the form of M Marsh or M Stoinis who can clear the boundary and bowl some overs. 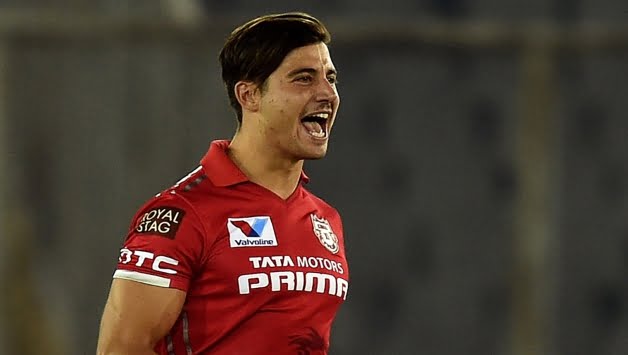 RR do not have an off spinner and will look to strengthen that department.