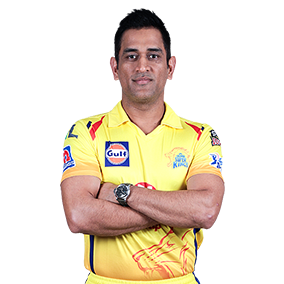 CSK have players like MS Dhoni who has most wins in the IPL as a captain, Dwayne Bravo who is the leading wicket taker in T20s, S Raina who is 2nd highest run getter in IPL history, further they have Faf du Plessis Imran Tahir who have played T20 matches across the globe. The experience will come in handy in closing out close matches.

CSK have the likes of Sam Curran, Ravindra Jadeja, Moeen Ali, Bravo, Gowtham and Santner who can make a difference with both bat and the ball, which gives CSK depth and opportunity to play different combinations according to the opponent and the conditions.

Lack of Match Practice and performance for key CSK players

Suresh Raina has returned to the set-up after unexpectedly pulling out of the IPL last season, but there question marks whether he and MS Dhoni are past their prime. Ambati Rayudu also doesn’t have much game time since the last IPL. To compound their worries, Ravindra Jadeja, too, hasn’t played competitive cricket since January 2021, having sustained a thumb injury.

Ruturaj Gaikwad finished the campaign with 3 consecutive half centuries, IPL 2021 offers him a chance to cement his status as India’s best upcoming batsmen. 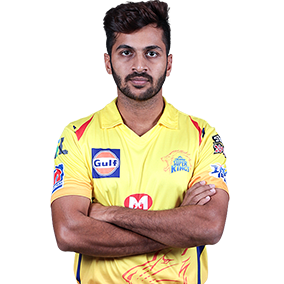 Shardul Thakur has been plagued with inconsistency during his IPL career however, he comes in IPL 2021 on the back of an impressive series against England. IPL 2021 might be the stage where he couples talent with consistency.

In IPL 2020 Jadeja, Bravo and Dhoni all underperformed which meant CSK missed out on play-offs for the first time in IPL. There is a threat of this repeating again as CSK’s key players haven’t played much since IPL 2020.

Sportz Hub - April 7, 2021
0
SWOT analysis Delhi Capitals Strengths Bowling Attack: The Capitals have in their ranks Rabada and Nortje who played a big part in their run to the finals,...