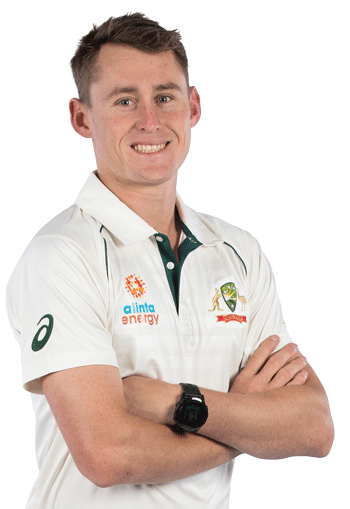 Marnus Labuschagne, before going on a record breaking run, created history by becoming the first concussion-sub of cricket. He came on as a substitute for Steve Smith vs England at the Ashes. Since then, Marnus Labuschagne has not looked back and has outscored everybody including Steve Smith which is no mean feat.

Since November 2019, he has scored a double century, two 150 plus scores and a century highlighting his incredible consistency.

Marnus Labuschagne scored a double century against New Zealand at the SCG it was his highest score in Tests.

A look at Marnus Labuschagne highest score in tests.

A look at top 5 scores of Australian batsmen vs New Zealand in tests.

As a result of his dream form Marnus averages 63.63 which is the 2nd best by a batsman with minimum 20 Test innings.

M Labuschagne is the first Australian batsman batting at #3 to score 200 vs NZ in Tests. It is no mean feat given greats like Ricky Ponting have played a number of years in the position.

Marnus Labuschagne’s emergence has once again made Australia a force to be reckoned with given their over dependence on Steve Smith and David Warner. Also, he can chip in a few overs with his leg spinners to keep their fast bowling trio rested. Australia have unearthed a real talent.

Sportz Hub - June 26, 2021
0
Unlikely Stars of Euro 2020 While the star names like Ronaldo, Depay, Lukaku, De Bruyne et al have stamped their authority on the tournament. We...