We look at prominent Pakistani players who were expected to perform well but struggled to exert their influence in Pakistan Super League 6. 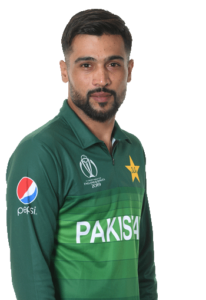 Mohammad Amir: After retiring from international cricket citing irreconcilable differences with the management and citing lack of respect shown to him, Amir was expected to perform in PSL 6 and put further pressure on the team management. However, the left arm fast bowler struggled badly vindicating the decision of Head Coach Misbah’s decision to drop him. The 29-year-old fast bowler picked up just 5 wickets in PSL 6. Amir had an average of 69.8 and went 169 deliveries without taking a wicket highlighting his struggles. 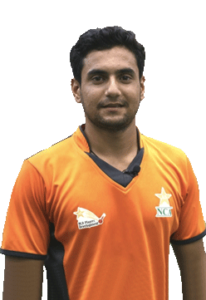 Haider Ali: Haider Ali after a superb PSL 5 and with a debut 50 against England was expected to be the next big thing in Pakistan Cricket, however the 20-year-old failed to live up to the expectations in PSL 6. The swashbuckling batsman managed just 166 runs at an average of 20.75, among Zalmi players only Imam had a worse average, even the likes of Wahab Riaz had a better average than Haider Ali highlighting his inconsistency. Haider’s poor form meant he was also dropped in the last 3 matches by Zalmi capping off a poor season. 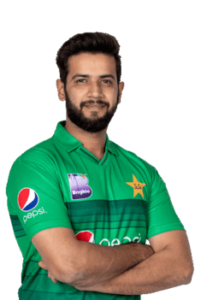 Imad Wasim: After Imad Wasim was dropped from Pakistan’s limited overs squads, the all-rounder was expected to put pressure for his selection through his PSL performances. However, the Karachi Kings captain struggled to lead from the front. The left arm spinner managed 7 wickets in 10 matches, hardly an impressive return by a player pushing for a recall. Imad struggled badly against left handers and didn’t complete his quota in handful of matches signifying his lack of confidence in his bowling. Batting wise Imad is more than capable however, Imad preferred others over him and failed to bat in 5 innings.  Overall, Imad finished with an average of just 13.60 and a poor strike rate of 104.61 highlighting his poor campaign with both bat and ball. 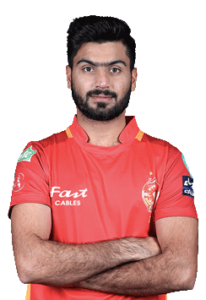 Hussain Talat: Hussain Talat is another Pakistan batsman who has failed to kick on after a promising domestic season. The Islamabad United middle order batsman struggled for fluency in PSL 6. Talat scored 156 runs at an average of 22.28, however his strike rate of 103.31 was the big let down. The left hander managed just 1 six having faced 151 balls highlighting his struggles. Talat was dropped from the Pakistan national team for the same reason, and he did nothing to dispel the notion that he consumes too many balls and is unable to accelerate effectively.

Sportz Hub - June 10, 2021
0
Euro 2020 Profile Croatia Can the small but talented nation defy the odds and replicate their 2018 World Cup success will be the big question....