The giant raider fetched 1 Crore 45 lakhs becoming the costliest player of Pro Kabaddi Season 7 and the 2nd most expensive player in Pro Kabaddi History. The 27- year was the break out star of Pro Kabaddi Season 6 and was named the best debutant of PKL 6. Telugu Titans will hope that Sid Desai replicates his last season’s performances and leads the Titans to the play-offs.

Puneri Paltan exercised the FBM option and bought back Tomar after Tamil Thalaivas and U.P Yoddhas had slugged it out for him. The 24-year old became only the first player to command in excess of 1 Crore in successive Pro Kabaddi League auctions. 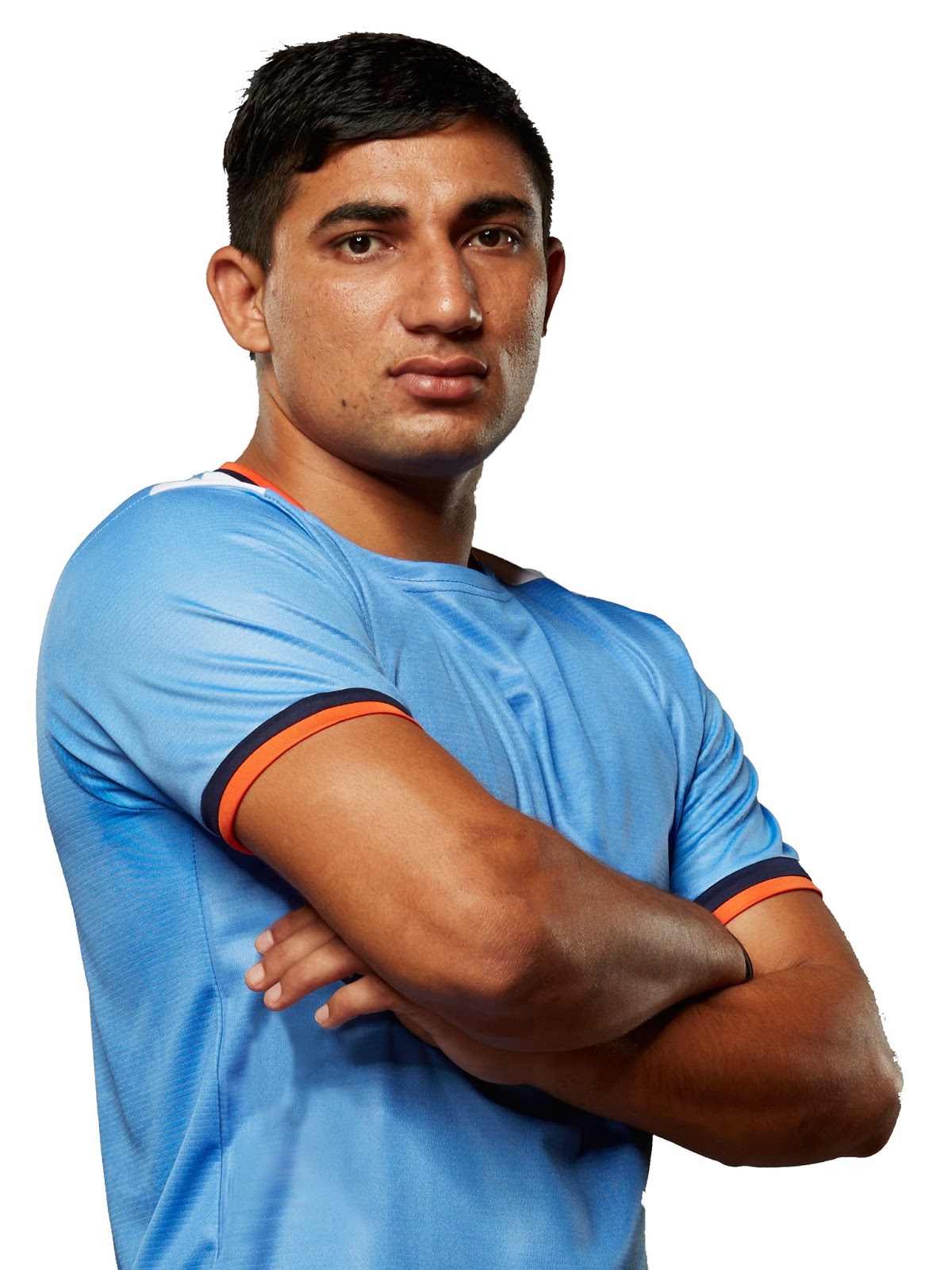 “Raid Machine” Rahul Chaudhari was signed by Tamil Thalaivas for 94 lakhs ending Rahul’s 6- year stay with the Telugu Titans. The Poster boy of Kabaddi will form a deadly double act with Ajay Thakur, the Captain of Tamil Thalaivas. 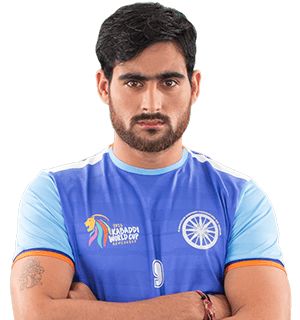 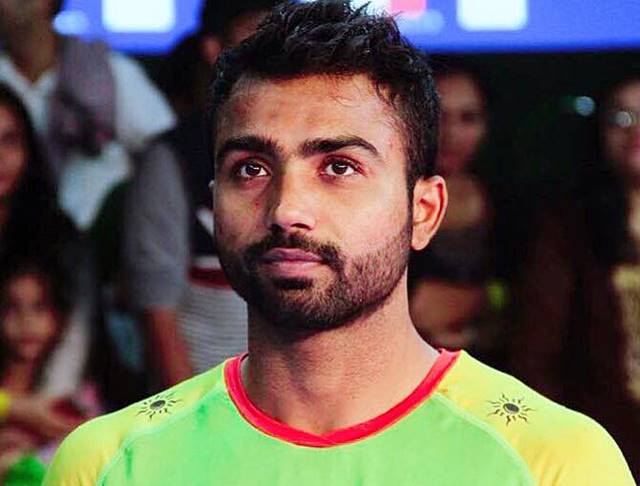 The “Beast” Sandeep Narwal was picked up by U Mumba for a massive price for 89 lakhs. The all-rounder is the only non-raider to feature in the list highlighting his class and consistency over the years. U Mumba fans can salivate at the prospect of a corner combination of Fazel Atrachali and Sandeep Narwal which will surely terrify the opposing raiders.