Home Football 4 Managers Under Most Pressure Right Now in Football 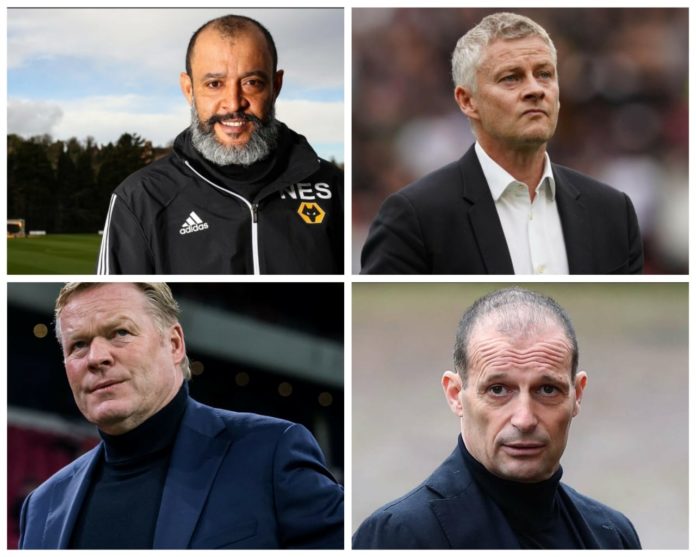 Even though we are only around six weeks into the 2021-22 season, a number of big managers are already under serious pressure.

Below is the list of 4 managers who need results to go their way quickly.

After a big summer of spending – signing Cristiano Ronaldo, Jadon Sancho and Raphael Varane, Manchester United were expected to challenge for the biggest honours. However, 3 defeats in the last 4 matches and a lucky escape in the 4th match against West Ham where De Gea saved a last-minute penalty has meant Solskjaer is already under pressure. But the fact that Man Utd are still only one point off the top of the Premier League table means that Solskjaer has not been terrible, but any further losses and his position will certainly be seriously questioned.

Max Allegri returned as coach of Juventus after a fairly successful earlier stint with Juventus and it was hoped he would resurrect a side that finished in an underwhelming fourth position last season. However, Allegri endured a terrible start to the campaign as Juventus picked up just two points in their first four Serie A matches – their worst beginning to a campaign for 60 years. Juve have steadied the ship with two close wins this week against Spezia and Sampdoria and the return of Chiesa has helped but there are question marks whether Allegri can make Juventus title contenders again.

Koeman was already given an impossible task after Barcelona mishandled the Lionel Messi situation; however, the Dutchman has not made life easy for himself with his bizarre press conferences and somewhat uninspired style of play. Barcelona’s fans and board would have put up with the style of play if results would have gone their way, however home draws against struggling Cadiz and Granada have further reduced his credibility. There is a feeling that Koeman is just a couple of poor results away from the sack.

After a positive start in the White half of North London with 3 wins out of as many matches and top of the table. Things have rapidly fallen apart for Nuno Espirito Santo after being outclassed in the North London derby, Spurs have now lost each of their last 3 matches conceding 3 goals in each match. They are without a win in 90 minutes for five matches and Spurs fans are not happy with the Portuguese’s defensive football which has seen the likes of Kane and Son struggle to showcase their world class qualities. 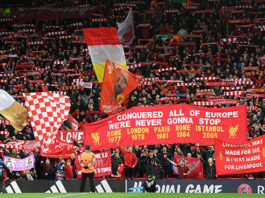 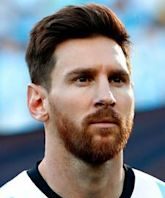 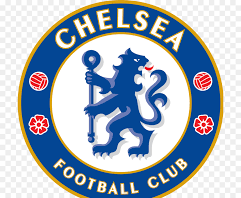