Which Players should the Gunners Keep, Sell or send on loan:

With Arsenal needing to sell before buying further players. We look at some players who were linked with a move away form the club and run the rule whether Arsenal should sell, keep or send on loan. With the Gunners having a  bloated squad we have not considered absolute essentials like Aubameyang, new signings like Pablo Mari, Saliba etc. 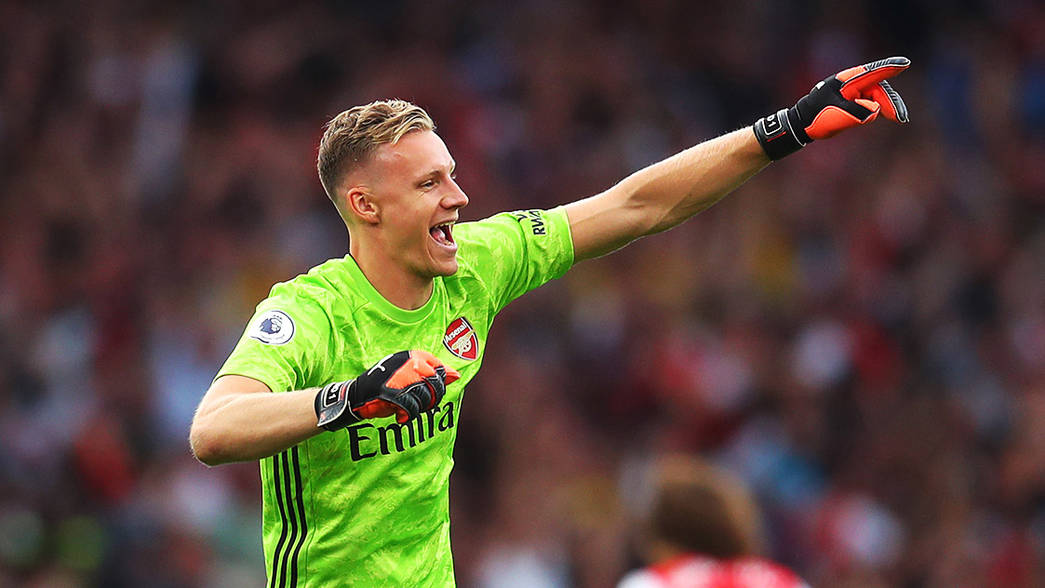 Bernd Leno: The German was superb before his injury against Brighton. In normal circumstances Leno’s performances before his injury would have meant the German would have straightaway walked back in the starting 11. However, the emergence of Martinez has made things complicated for both Leno and Gunners boss Mikel Arteta. With Martinez proving his class and Arsenal needing funds, selling Leno for upwards of 50 million pounds would not be a bad deal for Arsenal as they can strengthen other positions without weakening the goal keeper’s spot. Sell for above 50 million Pounds.

Emi Martinez: Since taking over from Leno after his injury, Martinez has exceeded the expectations of many, proving with each passing game that he can be relied upon. Arguably better than Leno in dealing with crosses and commanding the box. Keep 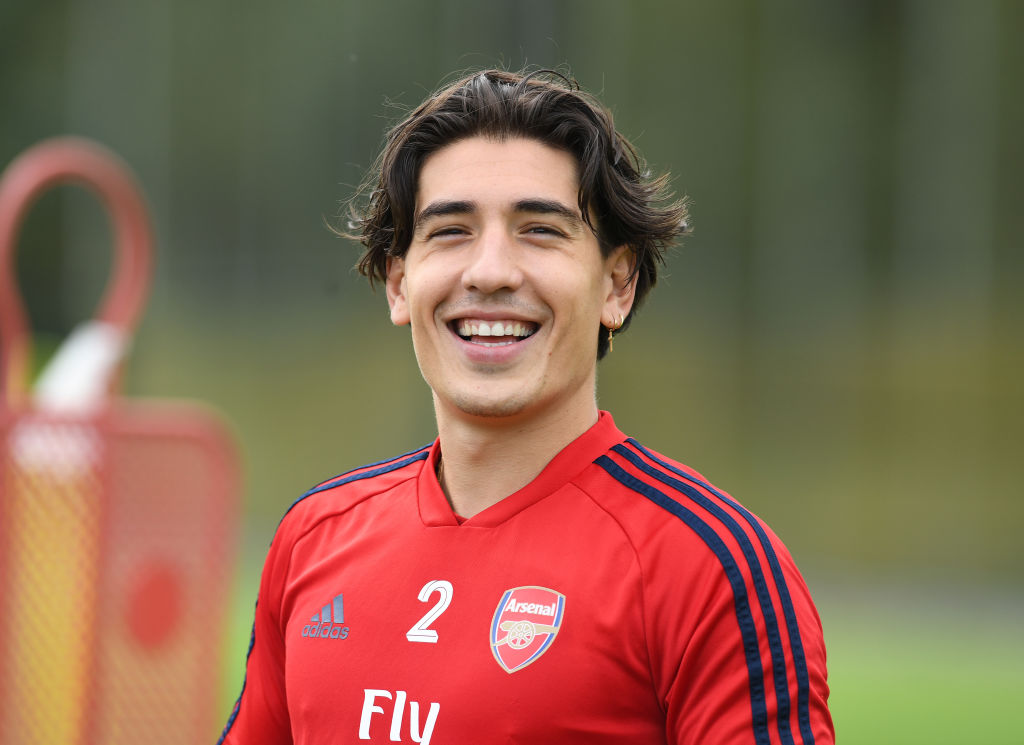 Hector Bellerin: Despite still searching for consistency after an injury-laden 2019/20 season, Bellerin has made strides under Arteta. The biggest quality of the Spaniard is that he is equally comfortable in a back 4 or playing as a wing back. Keep 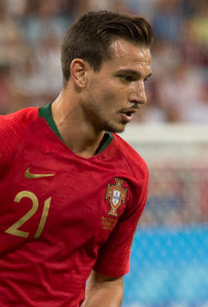 Cédric Soares: Considering he recently signed a long-term deal with the club, it’s clear Cedric will be kept. A decent squad player as he has loads of experience and can fill in for Bellerin seamlessly. Keep 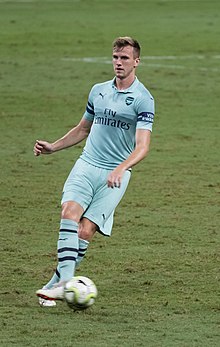 Rob Holding: Similar to Bellerin, consistency has been the issue for Holding. Filled in admirably for Mustafi in the FA Cup Final and the Community Shield. However, his lack of pace and ability on the ball are concerns. But with four centre-backs [Luiz,Mustafi, Mari and Chambers] set to miss the start of the season and Saliba and Gabriel in their debut season keeping the Englishman may be the more logical decision. Keep for now, can be loaned once Mustafi and Luiz recover from injury. 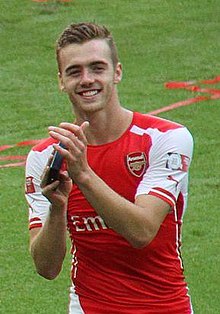 Calum Chambers: Fulham have been linked with the Centre Back with Arsenal having 8 centre backs at the moment, it would be wise for Arsenal to send him on loan. Good performance on loan can increase his value and give Arteta a chance to assess him to make his mind. Loan. 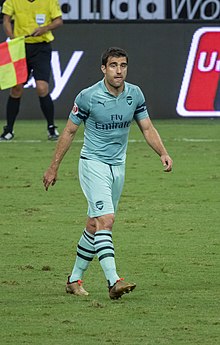 Sokratis Papastathopoulos: Sokratis has been nice for Arsenal, but that is it. O.K., but not great. He was a strange signing back in 2018. Arteta clearly does not rate him. The Greek centre back didn’t start in any of the matches after restart. Sell. 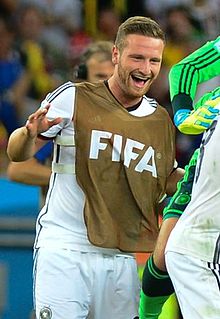 Shkodran Mustafi: Was a man reborn under Arteta and was superb in the FA Cup semi-final. Can have moments of brain fade, but with Saliba and Gabriel playing their first season in England, the experienced Mustafi might be a handy option to call upon. Keep 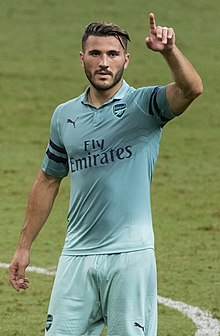 Sead Kolašinac: When looking at what Arteta is looking for, the case can be made to offload Kolasinac. He may be a solid backup to Tierney at left-back but when forced to fill in at centre-back, he struggles. With the arrival of 2 left footed centre backs in Pablo Mari and Gabriel plus the presence of Tierney and Saka in the left wing back position means the Bosnian can be sold to raise funds. Sell 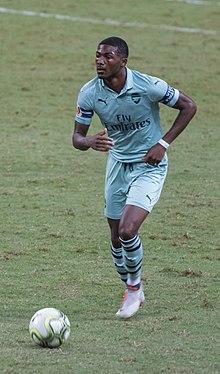 Ainsley Maitland-Niles:  Whether playing at right-back in a back four or wing-back [on either side] in a back five, he has excelled in these roles more consistently than players natural to these positions. A player like him may not seem important as he is not a starter but the latest English international’s ability to seamlessly fill in for 3 positions make him a must have in the squad. Keep 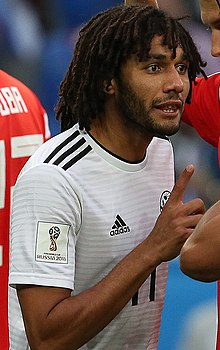 Mohamed Elneny: The midfielder proved his worth with a tidy display against League Champions Liverpool in the Community Shield. Is a good back up to have with fixtures set to pile up this season. Keep 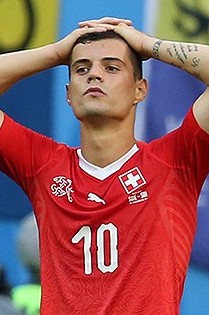 Granit Xhaka: Growing into one of the most important members of the side under Arteta, it is a must that he is kept. His absence from the side is noticeable when he doesn’t play and the role he plays in building play and protecting the backline is a core foundation for what Arteta is trying to build. Keep

Lucas Torreira: Brought to the club specifically as a defensive minded player, used to break up play and supply playmakers, it is unfortunate that the Uruguayan doesn’t fit into the side under Arteta. But, even when he was given chances last season, he wasn’t able to reach the same levels on the ball as Xhaka and Ceballos which may be reason to sell and look for a midfielder that can break the lines with incisive passing. Sell 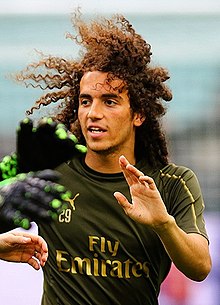 Matteo Guendouzi: Is a promising player but nothing in his game particularly stands out. Not good enough with his creative passing, not good enough defensively. Can be turned into a decent number 8. But has fallen out with Arteta and should be sold to buy a specialist attacking or defensive midfielder. Sell. 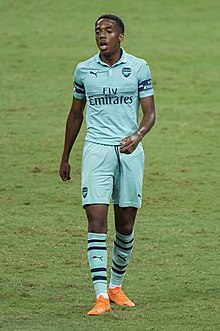 Joe Willock: Joe Willock is a youngster with potential. No one knows just how good he could become, though, and a loan would help fix that. Playing every week in his favoured position with a real sense of responsibility to his team would allow Willock to develop at a rate he won’t be able to by only coming off the bench every so often. Loan 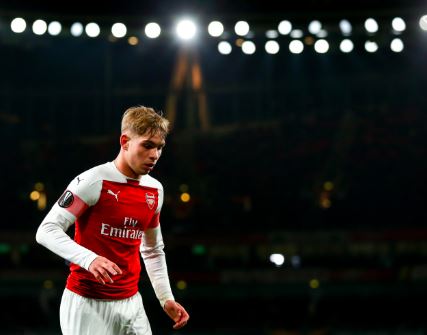 Emile Smith Rowe: Considering Arsenal are severely lacking creativity in the final third, now is the time for Smith Rowe to be given a proper run in the first team. A place in the Europa League and cup competitions will help massively to develop into the player he has promised for so long. Keep 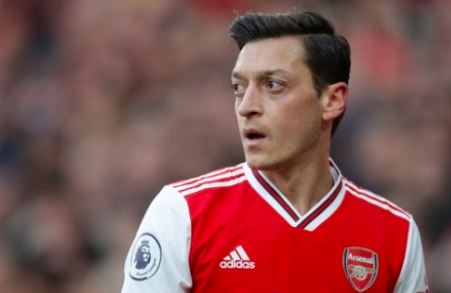 Mesut Ozil: Ozil’s stance has remained clear that he will see out his contract at Arsenal which expires in 2021. With Arsenal severely lacking creativity it is a no brainer to use the gifted German against teams that just sit deep. A fit and motivated Ozil can make the difference against weak teams. Keep 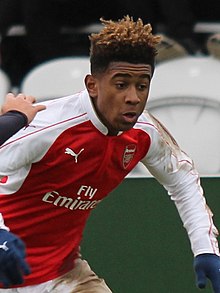 Reiss Nelson: Where Nelson differs from Arsenal’s other attacking talent is that he can play off both wings effectively while offering different things. He can be a more direct threat off the right, working the touchline, while drifting infield from the left. Is at an age where he needs games and a loan will be beneficial as the signing of Willian and the presence of Martinelli and Pepe means he won’t get enough games for the Gunners. Loan. 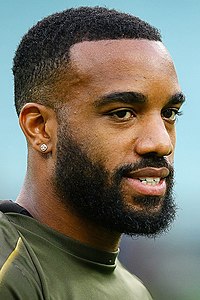 Alexandre Lacazette: When it comes to Lacazette a decision either way is understandable. 29-years-old, coming off a season marred by his early ankle injury with two years left on his contract, now seems like a good time to cut ties. The Frenchman, however, is a key part of Arteta’s side not just with what he offers on the pitch but the way he guides the youngsters in the side. I’d side towards keeping unless moving him on was necessary to bring a transfer target to the club. Keep

Sportz Hub - March 20, 2019
0
The Pro Kabaddi Season 6 will be remembered for the number of youngsters to break through and make a lasting impact. PKL 6 was...