We look at players who performed well but their teams didn’t make the semi-finals. 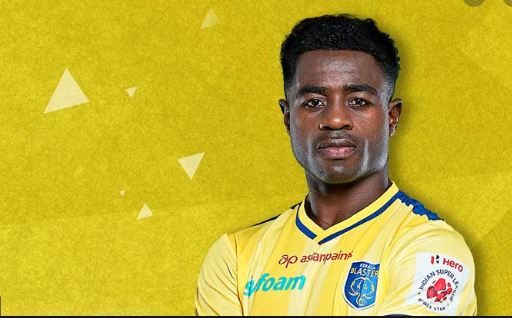 Ogbeche: Bartholomew Ogbeche reunited with Head Coach Eelco after both a big role in helping NorthEast United make their first ever semi-finals in ISL. In a disappointing season for Kerala Blasters in which they “the Yellow Army” once again failed to qualify for the semi-finals, the Nigerian consistently led the line. After a slow start, the 35-year old scored 15 goals and was the joint top scorer in ISL 6. Ogbeche is the only player in the history of ISL to be the all-time top scorer of 2 teams, NorthEast United and Kerala Blasters despite having played just 1 season in both the teams highlighting his deadly goal scoring prowess. 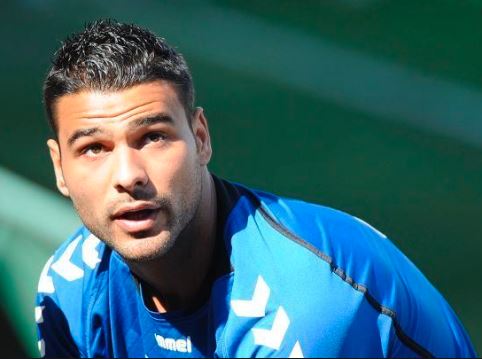 Aridane Santana: The Spaniard was Odisha’s go to man in ISL 6 till the time he got injured against Bengaluru FC. Till the time Aridane got injured, he was the leading scorer in Indian Super League 6 with 9 goals and Odisha were in the semi-final spots. The Spaniard fitted in perfectly with Josep Gambao’s game plan. The 27-year old was one of the best target men of ISL 6 capable of holding the ball and getting the likes of Xisco and Jerry in the play. Aridane was also superb aerially scoring a number of goals from crosses. 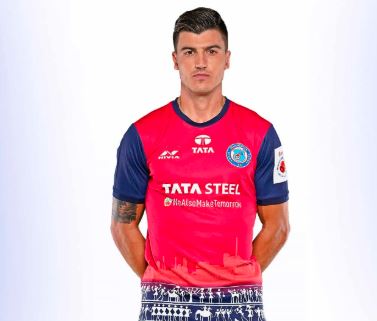 Sergio Castel: Jamshedpur FC started ISL 6 superbly 5 goals in the first 7 matches, before he went off injured in what proved to be hammer blow for Irona’s team. Without Castel Jamshedpur won just 1 out of their next 11 matches, and that 1 match was Segio Castel’s return from injury. Overall, the Spaniard scored 7 goals in 11 matches with a goal every 123 minutes. The 25-year old’s loss to injury proved difficult for Jamshedpur FC to cope and ultimately led them to finish a lowly 8th despite a bright start. Nevertheless, the forward on loan from Atletico Madrid B proved his class and was one of the better players of ISL 6. 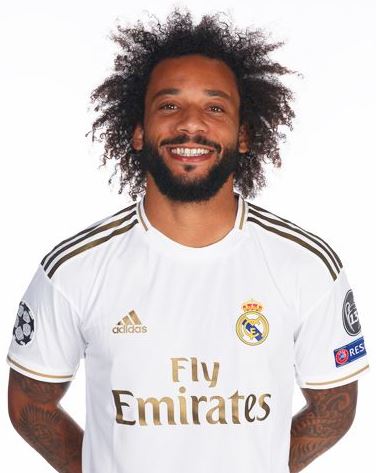 Marcelinho: The mercurial Brazilian was part of one of the worst ever ISL teams. The Hyderabad winger gave a good account of himself despite the presence of below par players around him. The 33-year old ended the campaign with 7 goals and 2 assists, so accustomed are we witnessing the tricky Brazilian’s high standards in ISL that a season in which he has contributed with 9 goals is considered to be below par. The former Delhi Dynamos forward was arguably the lone bright spot in a forgettable campaign for the newly inducted Hyderabad FC. Despite the struggles, Marcelinho still did enough and can easily walk into any side in ISL at the moment such is his class and quality.

PSG confirm that Kylian Mbappe will be out an estimated three weeks.

He will miss PSG's UCL match against Bayern Munich 😮

Free-agent forward Andre Ayew will join Nottingham Forest on a six-month contract after rejecting a move to Everton. (TalkSport)
#NFFC

Sportz Hub - July 20, 2019
0
Predicted Starting lineups Patna Pirates Right Corner: Jawahar Dagar: Jawahar was retained by the Pirates and will once again lineup as the right corner for...