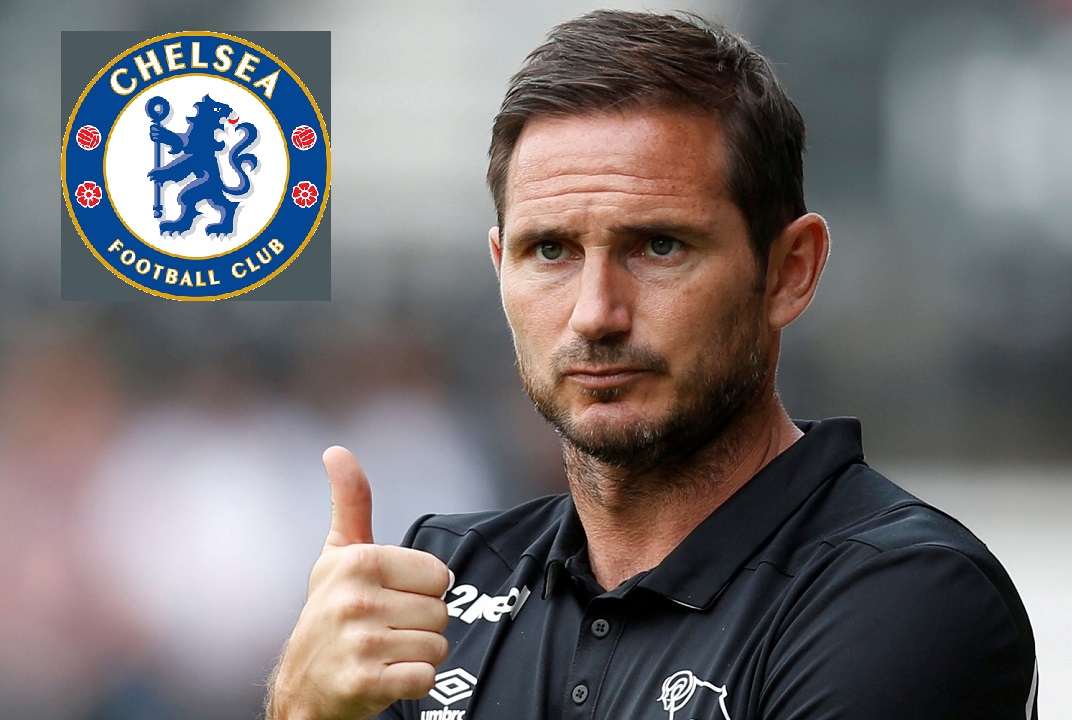 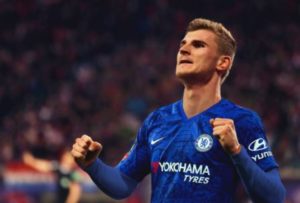 Chelsea finished in 4th position in the 2019/20 Premier League season which was an achievement considering the transfer ban and the sale of Eden Hazard. Frank Lampard has already secured the signings of Timo Werner and Hakim Ziyech. 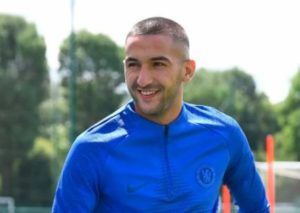 We look at the positions where Chelsea will look for new signings to rectify in the Summer Transfer Window in order to launch an assault on the Premier League.

When Chelsea splashed out 71 Million Pounds to sign Kepa Arrizabalaga from Atheltic Bilbao, they thought they had signed one of the best upcoming goalkeepers of the World. For a club that had the likes of Petr Cech and Thibaut Courtois between the sticks for years, it was expected Kepa would follow there and be a reliable Number 1 for years to come. However, the 25-year old has been a big disappointment so far for the London outfit.

Kepa has saved just 54.5 per cent of shots this season – the worst rate in Europe’s top five leagues. According to the stats model expected goals, he has conceded 11 goals more than he should have given the quality of shots he has faced this season. Unfortunately for him and Chelsea, that figure is also the worst by a keeper in the Premier League. Frank Lampard lost faith in the Spaniard at the end of last season benching him for the FA final as well for the Champions League match against Bayern Munich.

Chelsea have struggled in the left-back position as Alonso and Emerson Palmieri both have failed to convince in the Premier League. The problem Frank Lampard faces is that both Alonso and Emerson Palmieri were more suited to the 3-4-3 position with their attacking threat from the wing-back positions but in Frank Lampard’s 4 at the back both have struggled with the defensive responsibilities. Chelsea should prioritize signing a left-back in the Summer Transfer Window. There is evidence they are looking to solve the position by trying to get a deal done for Leicester’s left-back Ben Chilwell.

Chelsea last season lacked an experienced centre back to guide the youngsters and marshal the defence, which resulted in many points lost. Rudiger struggled with injuries, Christensen was inconsistent when called upon. For a while, Kurt Zouma was Chelsea’s best and the most dependable central defender but towards the end of the season, he too lost form and was badly at fault for Aubameyang’s 2nd goal in the FA Final. Chelsea’s need for a new centre back is highlighted by the fact that Frank Lampard’s side conceded 51 goals, joint 10th worst in Premier League 2019/20. Also, the London based club has kept just 9 clean sheets, the 12th best and the same amount as relegated Watford which is unsatisfying, to say the least. Frank Lampard will hope to find a dependable and experienced centre back to solve their set-piece woes and give a push to their title hopes.

Chelsea FC needs a quality centre-back like the Senegalese Kalidou Koulibaly from Napoli. Chelsea has tried to sign him in the past but was not successful. Age will also be criteria as he will be 29 this year. Koulibaly is an experienced centre-back and proved his mettle at Napoli.

Sportz Hub - March 20, 2019
0
All-rounders in kabaddi are a rare quality but quality all-rounders in Kabaddi are worth their weight in gold as they not only contribute while...