Arsenal are linked with former Porto attacking midfielder Yacine Brahimi who has run down his contract and is looking for a new club. We list out some reasons why Arsenal should get the Algerian to the English Premier League in this transfer season. 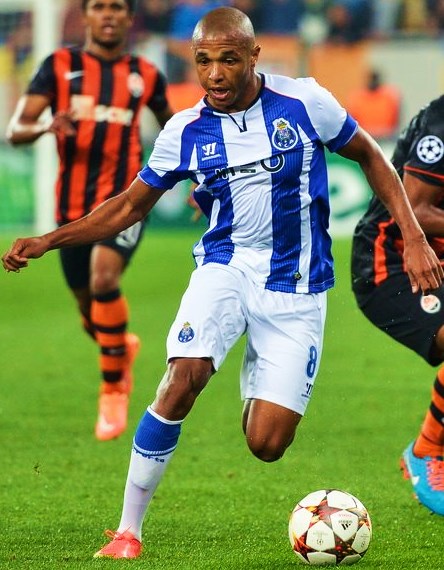 He won’t cost any money:

Due to Arsenal missing out on Champions League, the Gunners do not have the transfer budget to splash big on a number of positions namely a central defender, central midfielder and a winger. Signing Yacine Brahimi on a free transfer will save the cash to strengthen other positions.

Yacine Brahimi scored 13 goals in all competitions from midfield last season. The Gunners highest scoring midfielder last season was German playmaker with 6 goals. While Henrikh Mkhitaryan and Alex Iwobi also suffered in front of goal last season managing 5 and 4 goals respectively. The addition of the experienced 29-year old will add another goal threat for the Gunners and will also reduce their reliance on Lacazette and Aubameyang for goals. 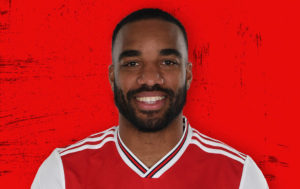 Can play in number of positions:

The advantage of Arsenal signing Yacine Brahimi is that the Algerian is a versatile attacker capable of slotting in a number of positions. If Gunners boss Unai Emery decides to go with a 4-3-3 then Brahimi can slot in as a left winger. In a 3-4-3 he can also play behind Lacazette and Aubameyang or also play in one of the 2 forward positions if one of Lacazette and Aubameyang are rested or are injured.

None of Arsenal’s current crop of attackers barring Lacazette and to a certain extent Iwobi have the ability to beat their man consistently. The arrival of Yacine Brahimi gives Arsenal’s attack another dimension with his ability to beat his man with ease. Last season Brahimi attempted 2.6 dribbles per match in Portuguese League double than Iwobi’s tally of 1.3. Moreover, only Neymar and Messi completed more dribbles per match than Brahimi in the Champions League last season highlighting his dancing feet.

Arsenal have a number of promising youngsters like Reiss Nelson, Eddie Nkitieah ,Emile Smith Rowe and recently bought Martinelli who have the potential to fill in the attacking positions of the Gunners line up for years but lack the experience and consistency to feature week in week out for Arsenal. The signing of 29-year old Brahimi provides Arsenal with a player at his peak for around 2-3 years which will allow the promising youngsters to develop at their pace without hindering their path in the first team for too long.

Sportz Hub - September 10, 2020
0
Which Players should the Gunners Keep, Sell or send on loan: With Arsenal needing to sell before buying further players. We look at some players...