According to various reports Arsenal is close to signing Chelsea and Brazil attacking midfielder Willian on a free transfer after he rejected Chelsea’s offer of a new contract. We list out some reasons why Arsenal should sign Willian. 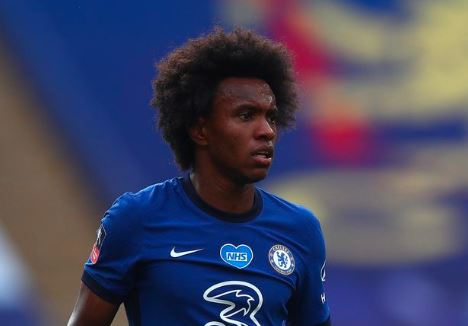 Won’t cost any money: Due to Arsenal missing out on Champions League once again and the Corona Virus pandemic, the Gunners do not have the transfer budget to splash big on a number of positions namely a central defender, central midfielder and a winger. Signing Willian on a free transfer will save the cash to strengthen other positions. 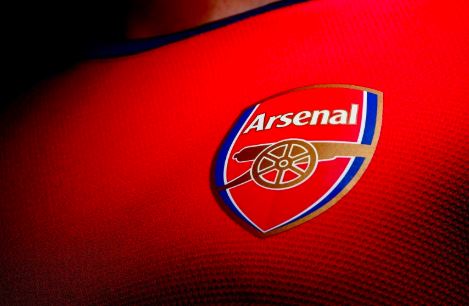 Premier League Proven: The big advantage of signing Willian from London rivals Chelsea is that the winger has been a consistent Premier League performer since signing for Chelsea in 2013. Despite playing under a number of managers and in different playing styles. Willian maintained the level of consistency in his performances, highlighting his enduring class and quality. In fact, his tally of 16 goal contributions in the last Premier League season was his best return since signing for Chelsea. Additionally, throughout his career, Willian is yet to suffer a serious injury and has played 30 Premier League games in each of the last 6 seasons. Hence, Willian will arrive at Arsenal in good physical shape capable of playing the high pressing game that Mikel Arteta demands. 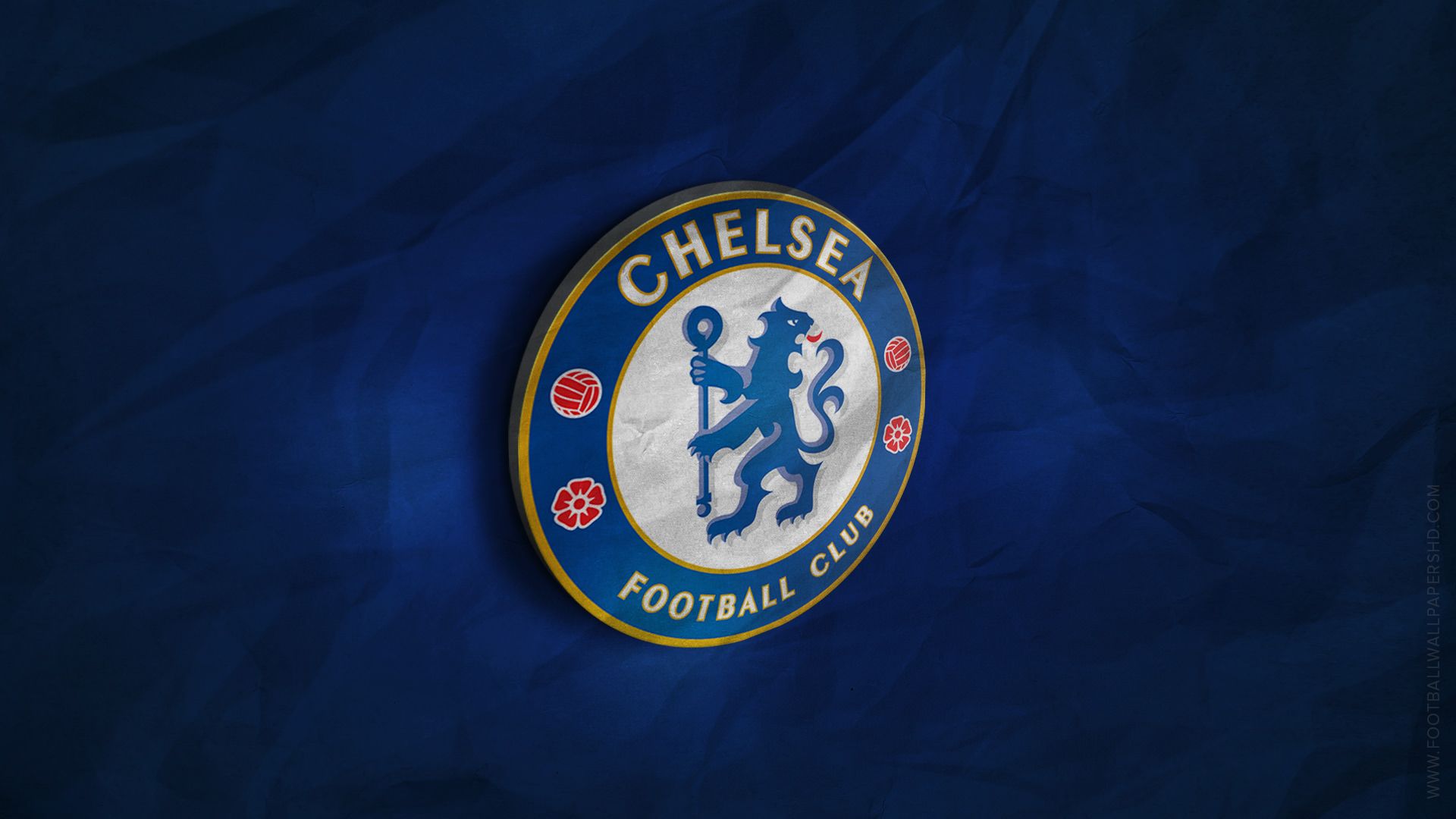 Versatile: The advantage of Arsenal signing Willian is that the Brazilian is a versatile attacker capable of slotting in a number of attacking positions. If Gunners boss Mikel Arteta decides to go with a 4-3-3 then Willian can slot in as a left winger. In a 3-4-3 he can also play behind Lacazette and Aubameyang or also play in one of the 2 forward positions if one of Lacazette and Aubameyang are rested or are injured.

Enforcement in a needed position: Arsenal under Arsene Wenger were renowned to play attacking football featuring a number of playmakers in the same starting eleven. In recent years Arsenal has lost a number of creative players like Cazorla, Sanchez, Mkhitaryan, Wilshere and to a certain extent Ramsey, plus, the sidelining of Ozil has created a big creativity issue for the Gunners. Arsenal struggled to play against teams that defended deep as they lacked players who could unlock the opposition defense with clever passing and quick interchanges.

Allows Arsenal young guns to develop: Arsenal has a number of promising youngsters like Reiss Nelson, Eddie Nkitieah, Emile Smith Rowe, Saka and Martinelli who have the potential to fill in the attacking positions of the Gunners line up for years but lack the experience and consistency to feature week in week out for Arsenal. The signing of 32-year old Willian provides Arsenal with a player at his peak for around 2-3 years which will allow the promising youngsters to develop at their pace without hindering their path in the first team for too long.