We Look at the best performing Indian players from the recently concluded Indian Super League Season 6 aged 23 or below. 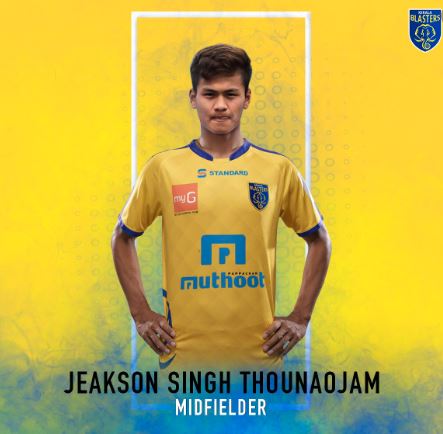 Jeakson Singh: In a disappointing season for Kerala Blasters, the emergence of teenaged defensive midfielder Jeakson Singh was a bright spark for the Blasters. The 18-year old showed maturity that belied his tender years, by sitting in front of the defence and covering expertly for his attacking teammates. The former Minerva player who created history by scoring the only goal for India U-17 in the World Cup keeps it simple he had a pass completion rate of 84.9% only Drobarov had a better pass completion rate for the Kerala Blasters. The youngster is also not afraid to put his foot in highlighted by his tally of 55 attempted tackles, only Mouhamadou Moustapha attempted more tackles for Kerala Blasters. 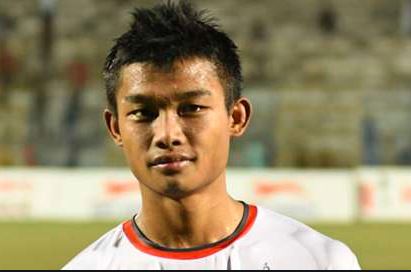 Jerry: Jerry swapped Jamshedpur for Odisha in ISL 6 and impressed this season with his attacking play. The 22-year old has scored 2 goal and 5 assists; his 5 assists are the 3rd most by an Indian player in ISL 6 behind Brandon Fernandes and Anirudh Thapa. The right winger has attempted 61 crosses, only Prabir Das has attempted more crosses in Indian Super League 6. The youngster formed a great partnership with striker Aridane for whom he provided 3 assists. Odisha will hope that Jerry continues his upward surge and add more goals to his game for ISL 7.

Mohammad Nawaz: Think about FC Goa this season and the players that come to mind are understandably Coro, Hugo Boumous, Brandon Fernandes, Jackson Singh or even Mourtadha Fall. The aforementioned players have played a huge role in helping FC Goa top the league and qualify for AFC Champions League. However, the contribution of 20-year old goalkeeper Mohammad Nawaz was also crucial. Short in stature but big in heart and commitment, the shot stopper made crucial saves in an offensive team. Crucially for FC Goa Nawaz is adept with the ball at his feet fitting in with the style of play former Coach Lobera advocated. The youngster is still rough in the edges but has shown enough potential in ISL 6. 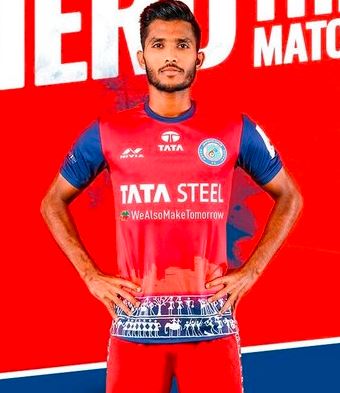 Farukh Choudhary: Farukh Chaudhari impressed with his work rate and trickery from the wing for Jamshedpur FC in ISL 6. Farukh has done well this season scoring 1 goal and providing 4 assists already surpassing his ISL 5 goal contributions where he scored 2 goals in 12 matches. Overall, he created 16 chances, 2nd most by a Jamshedpur FC player. Farukh has attempted 30 shots, 2ndmost by a Jamshedpur FC player highlighting his threat and creativity. Fleet footed winger has also contributed defensively making 39 tackles and 13 interceptions. The winger’s brilliant form means he has also fought his way in the plans Indian national team Head Coach Igor Stimac. 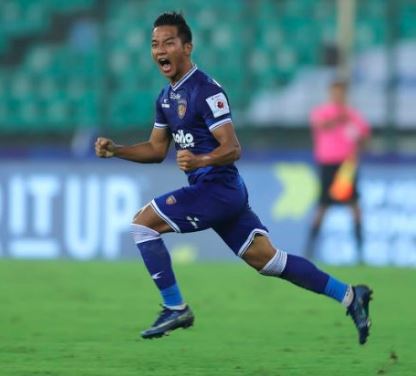 Anirudh Thapa: Like Lalliuanzuala Chhangte Anirudh Thapa started the Indian Super League Season 6 slowly but found after Owen Coyle was appointed. The 22-year-old midfielder was tasked with supplying Chennayin FC’s dangerous forward line and was flawless in what he was asked to do. The slight framed midfielder ended the campaign with 6 assists, among Indian midfielder only Brandon had more this season. Thapa’s range of passing, his vision and execution of long and through passes make him one of the best Indian midfielders of the Indian Super League.

Team of the Season