While many players were bought by teams, some for eye watering prices. Few players were sold cheaply compared to their market price and their last season’s auction price. We look at 4 such players whose acquisitions was a bargain for the teams. The list contains two raiders and two left corners. 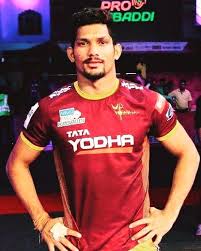 Rishank Devadiga was bought by U.P Yoddha via the FBM card for 61 lakhs; 50 lakhs less than his PKL 6 price. Rishank also fetched the lowest amount by a raider in A category. While this may be an unsatisfactory amount for Rishank given his pedigree as one of the top raiders of PKL, it might be a great thing for U.P Yoddha. His acquisition at just 61 lakhs allowed U.P Yoddha to build a fearsome raiding trio of Rishank, Monu Goyat and Shrikanth Jadhav which will be a threat for any defence. If Rishank can shrug of his injury issues, then he has the potential to be one of the bargain buys of Pro Kabaddi Season 7. 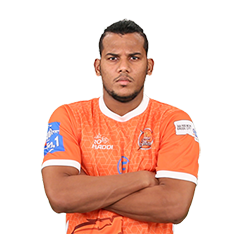 The 2nd Maharashtrian to make the list Girish Ernak was taken back by Puneri Paltan via the FBM card, Puneri Paltan taking back their former captain was not the surprise but the price at which the bidding ended was a big surprise. Puneri Paltan got the left corner at just 33 lakhs which is a steal given his quality and his versatility. The 29-year old is known to be one of the best left corners in PKL and in a forgettable PKL 6 for Puneri Paltan was the lone bright spark scoring 56 tackle points and ending the campaign as Pune’s best defender comfortably.

Patna Pirates best defender of the last 2 campaigns Jaideep will ply his trade for the Pirates for the 3rd straight season after the Pirates got him for just 35 lakhs. The left corner is 3rd case of a player going cheap via the FBM. The Services defender has been one of the best left corners in the last 2 PKL seasons with his vice like ankle holds and powerful dashes too much for the opposition raiders. In the last 2 seasons the 27-year old has scored 129 tackle points more than double the next Patna player and among left corners only Vishal Bhardwaj has scored more tackle points. 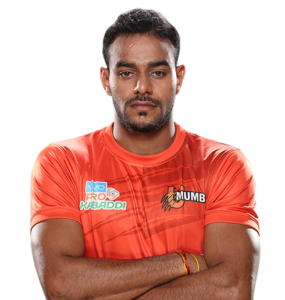 The last player in the list and another player bought back via the FBM card U Mumba got back Abhishek Singh for just 10 lakhs after paying more than 40 lakhs for him in Pro Kabaddi Season 6 Auctions. The Uttar Pradesh raider at just 10 lakhs is a steal given he made a positive impact for U Mumba despite the presence of Siddharth Desai and Rohit Baliyan. The 22- year old is quick and possesses good reflexes and escaping qualities and will play a larger role in raiding due to the absence of star raiders in U Mumba’s raiding line up.

Team of the Seasons