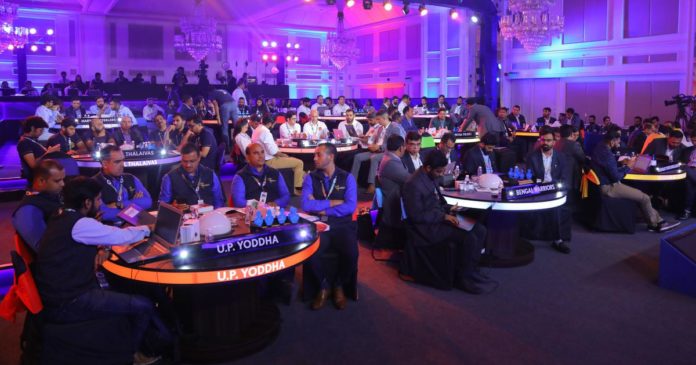 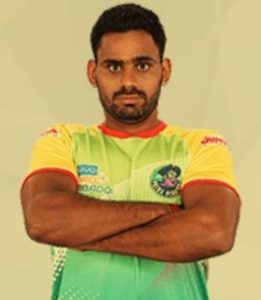 Jawahar was retained by the Pirates and will once again lineup as the right corner for Patna Pirates in Pro Kabaddi Season 7.

Right In: Jang Kun Lee: The Korean superstar will for the first time since Pro Kabaddi Season 1 will line up in a team other than Bengal Warriors. Patna Pirates will hope Kun Lee provides Pardeep with adequate support.

Right Cover: Neeraj: Neeraj was bought by Patna Pirates for 44 lakhs 75 thousand after an intense bidding war. The Services defender will occupy the right cover for Pirates in his debut season in Pro Kabaddi. 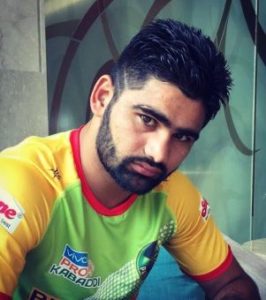 The “Dubki King” won the best raider award in Pro Kabaddi Season 6 and was in some matches the lone warrior. Patna Pirates hopes will once again rest on the capable shoulders of their captain Pardeep Narwal.

Left In: Esmail Maghsoudlou: The Iranian played a big part in Iran defeating India in the 2018 Asian Games semi-finals. The all-rounder will hope to convince in his debut Pro Kabaddi Season.

Left Corner: Jaideep: Jaideep has been with the Pirates since Pro Kabaddi Season 5 and after Patna exercised FBM on him in the auction will once again feature for the Pirates. Due to Surender Nada not yet recovering completely from his wrist fracture Jaideep will start as the left corner. 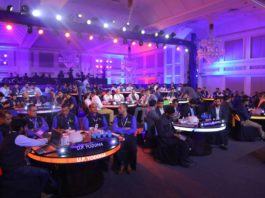 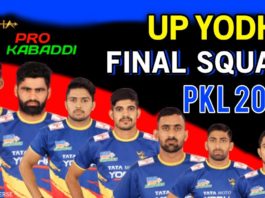 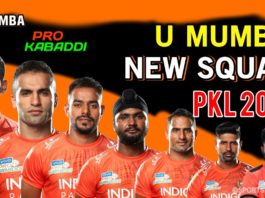