Right Corner: Vijay: The right corner has played for Tamil Thalaivas and Patna Pirates previously but failed to impress. The Army Man was in fine form in local domestic tournaments which convinced Bulls to splash around 22 lakhs for him and is set to start ahead of Raju Lal Chowdhari. If the Uttar Pradesh native fires than Bulls will have their problem position from last season solved.

Right In: Pawan Sehrawat: PKL 2018’s MVP and the raider with most points. Pawan Sehrawat was retained by the Bengaluru Bulls and once again will be the man the PKL 6 winners will look up to provide the match winning performances.

Centre: Sumit Singh: The youngster was retained by the Bulls after impressing in the Roha Senior Nationals and being the only left raider will bring variety to the already dangerous Bulls raiding. 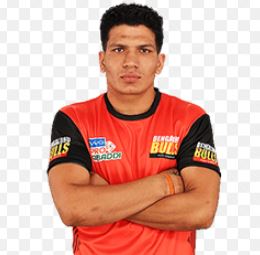 Left In: Rohit Kumar: Rohit Kumar led the Bengaluru Bulls to their first ever PKL title and the tall raider will once again be the key man. The Nizampur native will be tasked with marshalling his troops and also forming a deadly double act with Pawan Sehrawat. 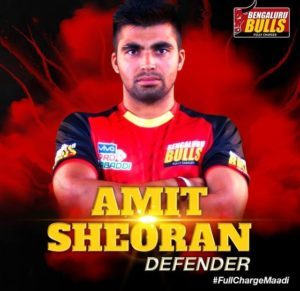 The left corner was surprisingly overlooked at the start of the season but since his introduction in the starting 7 Bulls went from being a defensively suspect team to a team with one of the strongest defences in the league.

Sportz Hub - January 22, 2020
0
Arsenal Transfer News: With the Gunners struggling at 10th position in the Premier League, we look at the positions Arsenal would look to strengthen...