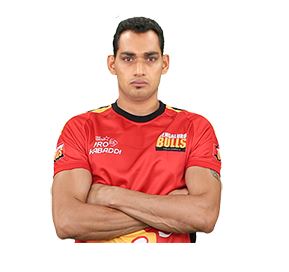 Dabang Delhi exercised RTM on Ravinder Pahal and the “Hawk” will once again man the right corner for the Capital outfit. 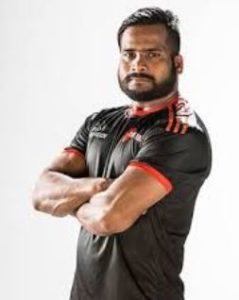 Vishal Mane: Dabang Delhi exercised RTM on Vishal Mane and the burly defender will occupy the right cover position after filling in as a left cover in Pro Kabaddi Season 6.

Left In: Chandran Ranjith: Chandran Ranjith played a big role in Dabang Delhi making their first ever play-offs. The left raider scored 153 raid points leading Delhi to exercise the RTM on the Tamil Nadu native. The 28-year old will be one of the 3 raiders for Dabang Delhi.

Why Willian will be a Smart Signing for Arsenal.