We Look at star players who might have played their Pro Kabaddi Season. 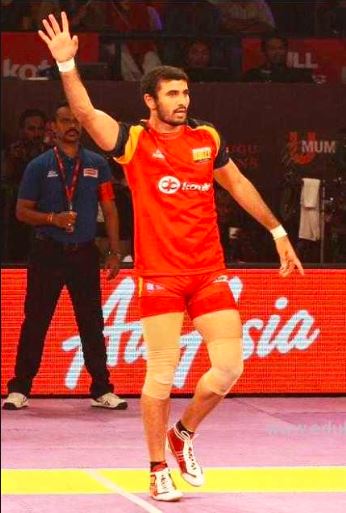 Ajay Thakur: The “Iceman” had a memorable personal year winning the Padmashree Award and the Arjuna award, but team honors continued to elude him. Tamil Thalaivas endured another disappointing campaign finishing last in Pro Kabaddi Season 7 despite possessing one of the most star-studded teams in Pro Kabaddi history. The 33-year old endured a forgettable campaign scoring just 58 raid points in 13 matches at a raid strike rate of 33.91% which was his worst season in Pro Kabaddi history. Ajay was regularly caught in 3 and 2 defence which meant Tamil Thalaivas failed to inflict all-out and also gave 2 tackle points to the opposition. Ajay Thakur also struggled in the recently concluded Senior Nationals managing to score just 5 raid points and for the major part failed to contribute as Himachal Pradesh once again got lost out in Round of 16. 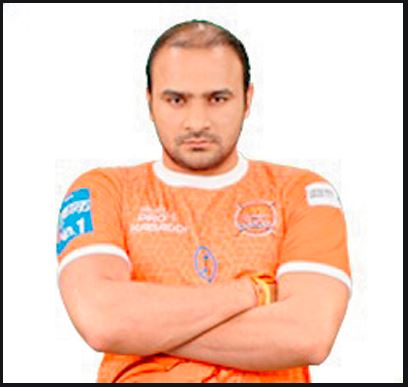 Manjeet Chhillar: The Arjuna awardee was retained by Tamil Thalaivas for PKL 7 and the decision paid dividends as Manjeet Chhillar was brilliant for the Tamil Thalaivas in the first 6 matches. The left cover scored 26 tackle points in the first 6 matches at a brilliant tackle strike rate of 70, also he was the best defender of PKL 7 before he got injured in the dying moments against Gujarat Fortune Giants. The injury affected Tamil Thalaivas badly as they managed just 1 win after that and finished bottom of PKL 7. 33-year old Manjeet didn’t recover fully from injury and managed just 9 tackle points in 9 matches. With his ego issues and rumors of him being difficult to manage means this might the last of arguably the best left cover of PKL history. 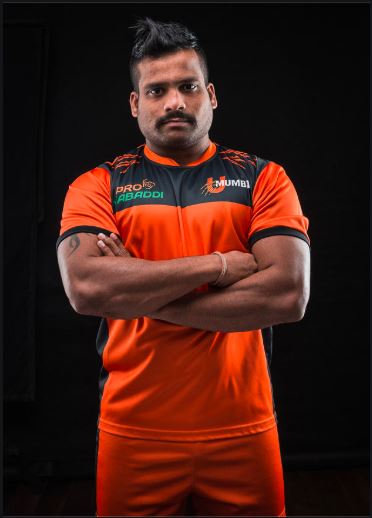 Vishal Mane: The burly right cover has been one of the best right covers of PKL having won the PKL on 2 occasions. However, in the last 2 seasons with Dabang Delhi Mane has struggled for form and consistency. In PKL 7, the Maharashtra native managed 27 tackle points at an average tackle points of just 1.17, his worst in any Pro Kabaddi Season. The 36-year old frequently made mistakes by attempting advance tackles and gifting away easy points to the opposition raiders. The former U Mumba defender attempted 87 tackles failing with 60 of those tackles highlighting his poor form. The writing is probably on the wall after Mane was ignored for the Maharashtra team for the Senior Nationals held in Jaipur. 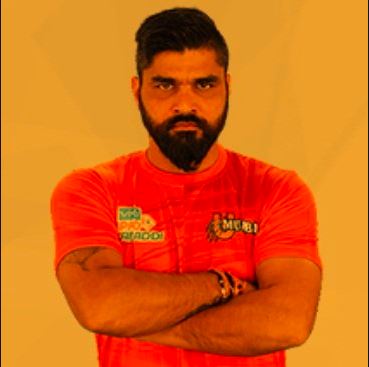 Rohit Rana: The “masked man” of Pro Kabaddi missed out last season due to some reported issues with doping. One of Pro Kabaddi’s best left covers Rohit Rana scored 136 tackle points in 5 seasons with 7 High 5s. The 32-year old formed a superb partnership with Surinder Singh in PKL 6 for U Mumba. However, somewhat surprisingly he went unsold in PKL 7. The powerful cover’s absence from Himachal Pradesh’s team for the Senior Nationals held in Jaipur coupled with his fitness issues means we might have seen the last of the burly defender who has also won the title with Jaipur in PKL 1. 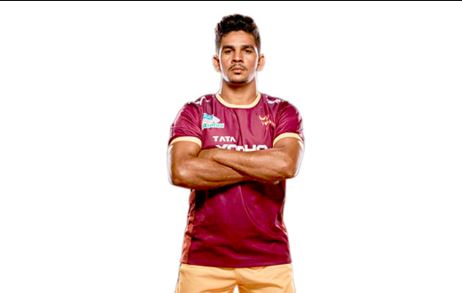 Rajesh Narwal: One of PKL’s best all-rounders Rajesh Narwal suffered a knee injury in PKL 5 and has not been the same player since. The 29-year old was part of the Dabang Delhi squad in PKL 6 and was disappointing managed just 20 total points. The Sonipath born Narwal managed just 13 tackle at a tackle strike rate of just 26, his worst in any PKL season. His poor form meant the sprightly all-rounder was unsold in PKL 7 auction. There were hopes that Rajesh Narwal would recapture his form for Haryana in the recently concluded Senior Nationals but unfortunately Rajesh Narwal flattered to deceive managing just 14 raid points and just 1 tackle point. His poor showing means we might have seen the last of a talented all-rounder in PKL.