Pakistan have wasted a lot of players due to favoritism and mismanagement of injuries. We look at 5 prominent names that could have served Pakistan a lot more but had their careers cut short due to mismanagement of their injuries. 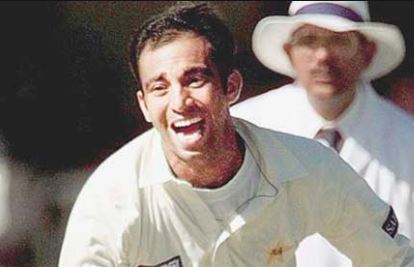 Mohammad Zahid: The great Brain Lara said he never faced a quicker bowler than Mohammad Zahid. That is some praise. Pakistan had an assembly line in the 90s that kept producing fast bowlers and Zahid was cut from the same cloth. He is the only Pakistani bowler in history to take more than 10 wickets on Test debut when he snapped up 11 for 130 against New Zealand at Rawalpindi in 1996. But back injury hampered his progress and he was never the same bowler after undergoing surgery. Recently, in a youtube show Caught Behind with Rashid Latif, Shoaib Akhtar, one of the fastest bowlers of all-time, admitted that Zahid was a yard quicker than him. Zahid’s short-lived career from 1996 to 2003 saw him play just five Tests and 11 ODIs. 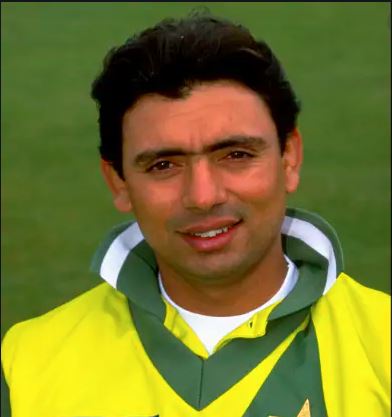 Saqlain Mushtaq : It is strange to include Saqi in the list, given the fact that he has taken more than 200 wickets in both Tests and ODIs and is widely known as the pioneer of off spinners due to him inventing the doosra which befuddled many a batsmen during his playing days. But a cursory glance at his career reveals that he played his last game for Pakistan at the age of just 27, the age at which spinners generally mature. Pakistan lost around 10 years of the great offspinner due to insufficiently dealing with Saqlain’s knees after which an exasperated Saqi left Pakistan and vowed never to return. Saqlain mentioned in an interview with Pakpassion.net that he got injured in his 2nd test and continued to play with the injury with PCB heartlessly and hopelessly left Saqi to fend for himself. Pakistan’s loss was Surrey’s gain as he kept playing on playing for them till 2008 and was also close to an England Cap. 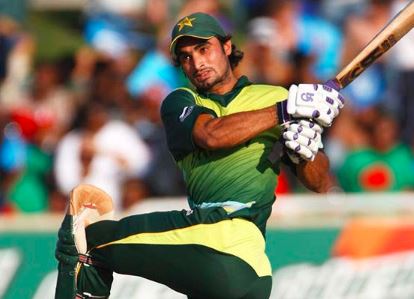 Imran Nazir: One of the most naturally talented batsmen Pakistan has produced in the 90’s, Imran Nazir broke onto the international stage with gusto with some impressive and swashbuckling stroke-play all round the wicket at the tender age of 17. With Pakistan lacking power hitters and especially opening batsmen in T20 cricket who could play at a quick pace, the injury to Imran Nazir was a big loss to Pakistan Cricket. In 2014 the swashbuckling opener suffered arthritis. For a man who represented Pakistan for several years PCB inexplicably left him to fend for himself without inquiring about his well being even once. 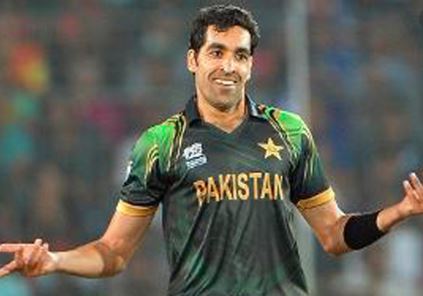 Umar Gul: Regarded at one time as Pakistan yorker specialist, Umar Gul originally shot to fame in Test matches when he took 6 for 96 against arch-rivals India in 2004. Gul  played forty-seven Test matches in which he has taken 163 wickets and also claimed 179 scalps in 130 ODIs. But it is in the T20I format that Gul was rated as one of the most lethal proponents of fast-bowling, especially in the death overs when his yorkers proved both economical and wicket-taking. In 60 T20Is, Gul has claimed 85 wickets at an average of 17, while his 5-6 against New Zealand in 2009 and against South Africa in 2013 remain the best bowling figures by a fast-bowler in the format. Gul suffered a knee injury in 2013 and was rushed back suffering a recurrence of the knee injury effectively ending his International career at the age of 31 and costing Pakistan a quality experienced bowler. 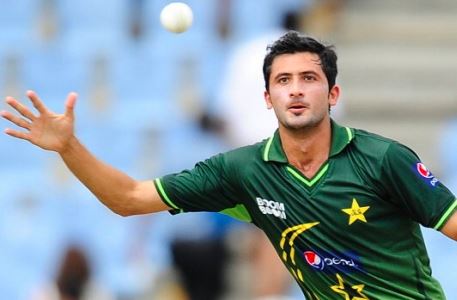 Junaid Khan: Left-arm pace bowler Junaid Khan was a regular member of the national squad until June 2015, but since then has faced an uphill struggle to re-establish himself, mostly due to injuries and what many describe as questionable selection policies. Since 2011 when he made his debut in all three formats, the 30-year-old has played 22 Test matches, 76 ODIs and also represented Pakistan in nine T20Is taking 189 wickets in total. Till 2014 Junaid Khan led the pace attack superbly which was reeling after the spot fixing scandal. However, he was bowled to the ground by the management on unhelpful tracks UAE pitches resulting in a knee injury which required surgery. The KPK bowler was rushed back into action and suffered another knee injury in a rigorous training session. Since then Junaid is not the same bowler and has lost pace.

Other honorable mentions which could have served Pakistan well over the years include fast bowlers Sohail Khan, Rumman Raees and recently injured Hassan Ali.

Credits to Pakpassion.net for the information in the article.

Stat Highlights for India vs New Zealand T20s and ODIs