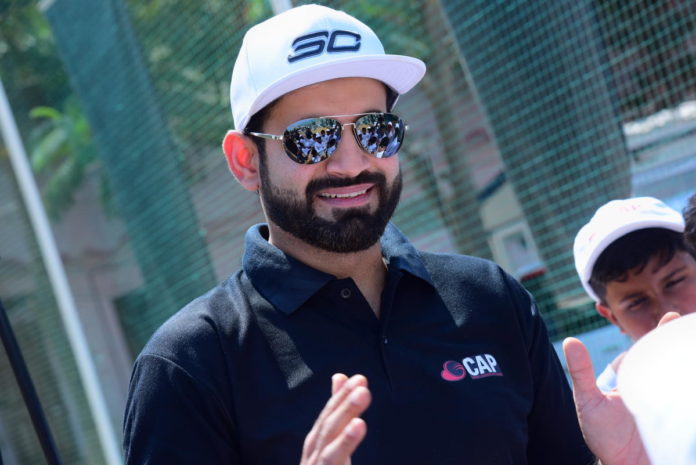 Irfan Pathan announced his retirement from all forms of cricket. For a brief period of time he threatened to be the next Kapil Dev with injuries and loss of form derailing him, but Irfan still provided many quite a few moments for Indian fans to cherish. We look at some of the records held by one of India’s successful all-rounders.

Hat-trick against Pakistan in Karachi in the first over itself.

Irfan Pathan is the 3rd quickest Indian bowler to take 100 ODI wickets in terms of matches.

Pathan holds the record for being the youngest Indian to take a 5-for in ODIs.

Irfan with his swing and pace on the decline was used in the middle overs and the junior Pathan made the difference in the final taking 3-16. He was named the Man-of the match in the finals of the inaugural ICC World T20 cup, playing a pivotal role in India’s triumph.

Some more memorable moments include his Man of the Match performance in WACA, him opening the batting and bowling against Sri-Lanka in tests. 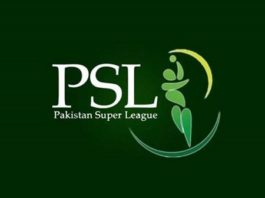 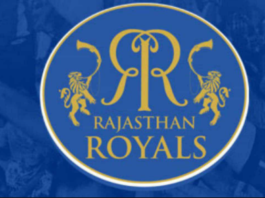