Arsenal defeated Liverpool on penalties to win their 16th Community/Charity Shield. We look at some interesting facts and numbers.

Arsenal have won the Community Shield for a 16th time (including shared titles), overtaking opponents Liverpool (15 times) and only behind Manchester United (21).

The win means Arsenal are the second most successful team in the history of Community Shield.

Arsenal have won nine of their last 11 penalty shootouts in all competitions, including two in the Community Shield.

Liverpool have lost three of their last five shootouts, including two in the Community Shield. Liverpool lost last season’s Community Shield against Manchester City as well on penalties after drawing 1-1 in normal time.

Aubameyang’s five goals at the ground have come in the space of just 42 days. The Gabon forward has scored in each of his last 3 matches at Wembley.

Only Kevin De Bruyne (22) and Trent Alexander-Arnold (15) have provided more assists for Premier League sides in all competitions since the start of last season than Arsenal’s Bukayo Saka (13).

Takumi Minamino is the first player to score his first ever goal for Liverpool at Wembley Stadium, in what was his 15th appearance for the Reds in all competitions

Arsenal beat Chelsea 2-1 to win the FA Cup on August 1st: August 29th: Arsenal beat Liverpool 5-4 on penalties after a 1-1 draw to win the Community Shield. Two trophies in one month for Arsenal.

Arsenal have now won the Community Shield in each of their last four appearances in the competition.

FA Cup and Community Shield: Mikel Arteta has now won two trophies in the space of a month with Arsenal.

Arsenal have won 14 of their last 15 appearances at Wembley.

All stats via opta and squawka. 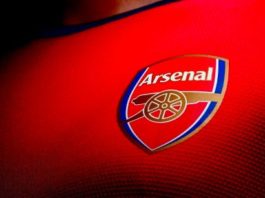 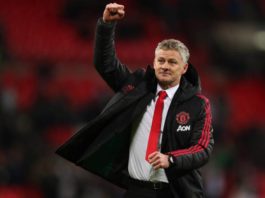 Which positions will Manchester United target in transfer window? 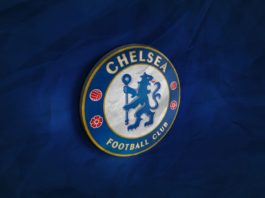