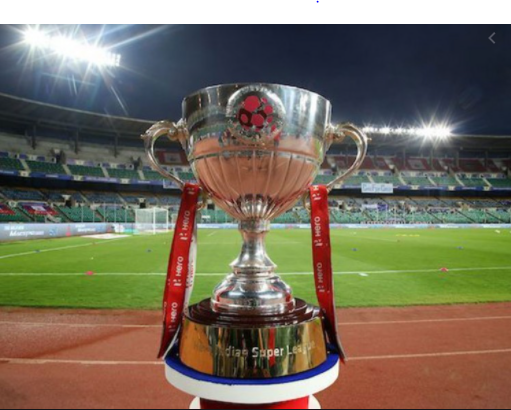 The Delhi born Manila bred and Spain trained forward made waves for FC Goa as a super sub scoring 4 goals as a substitute, most by a player in ISL 7 as a sub. All his goals came after the 70th minute highlighting his ability to step up when needed. The 22-year-old had a goal conversion rate of 40% in ISL 7, best by a player with more than 1 goal scored, which is no mean feat considering the quality of forwards in the League. The forward also had the minutes per goal of just 32.75, the best by a player in Indian Super League 7. Pandita’s goal scoring prowess also earned him a call to the National teams where he is already being touted as the heir to Sunil Chhetri.

Having made his professional debut with Chennai City FC in the 2017-18 Hero I-League season, Alexander Romario Jesuraj made his name for FC Goa with string of fine displays from the wing. The 24-year-old enjoyed a breakthrough campaign in which he impressed with his pace, crossing and hard work. Overall, Romario provided 4 assists, among Indians only Jerry has more assists in Indian Super League 7. The winger completed 19 crosses, only 2 players have completed more crosses in ISL 7. The Tamil Nadu native’s cross completion rate is 44.18%, highest by a player with more than 1 cross completed, highlighting his pinpoint accuracy from crosses.

Apuia was the youngest captain in ISL history for NorthEast United and the midfielder led from the front in NorthEast United’s run to the semifinals winning the Emerging player of ISL 7 award in the process. While the focus was mostly on the likes of Brown, Gallego and Machado, Apuia was an unsung hero for NorthEast United. Apuia made 46 interceptions, most by a NorthEast player only 5 players made more interceptions in ISL 7. The 20-year-old made 50 successful tackles, most among Indian midfielders and only 1 player had more successful tackles in ISL 7. Apuia’s tackle success rate of 53.76% was the best among the top 10 tacklers in ISL 7. The emergence of Apuia’s emergence is a vindication of NorthEast United’s focus on promoting the youth.

The Hyderabad right back was one of the standout performers of Indian Super League 7. Throughout ISL 7 Asish Rai was one of Hyderabad’s consistent performers impressing both offensively as well defensively. The 22-year-old made 33 successful tackles, most by a Hyderabad player and 2nd most by a defender in ISL 7. Asish Rai made 51 interceptions, 3rd most by a defender in ISL 7 and 4th highest in ISL 7, highlighting his reading of the game. The Sikkim born youngster completed 24 dribbles, most by a defender in ISL 7 highlighting his nifty footwork. Asish Rai’s impressive form meant he was also close to selection into National team’s squad, however injury denied him the chance to make his debut, but there is every chance he will be the starting right back for the next decade or so. 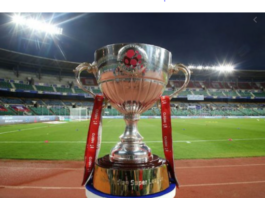 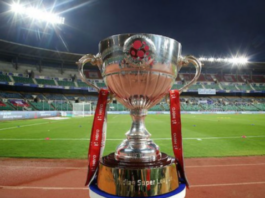 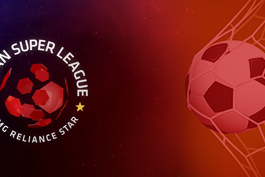