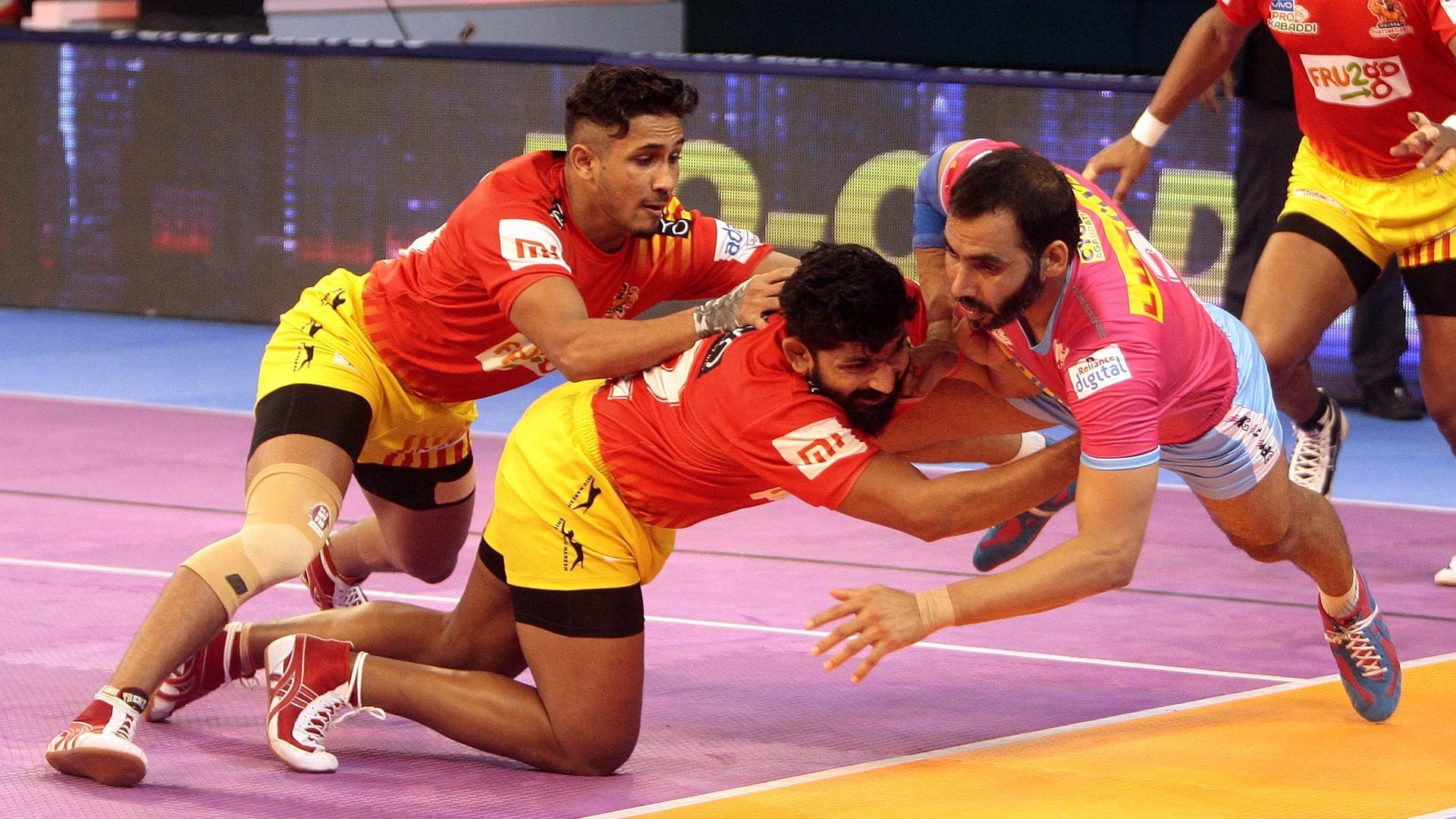 PKL 6 saw the emergence of many new stars, while the established stars continued to make an impact for their teams. Nonetheless, there were some experienced players on whom the teams put their trust on, and they were expected to come good but sadly for the teams some of the players struggled for form and fitness. We pick the 5 players that disappointed most despite having huge reputations in the game.

Mohit Chhillar: Mohit Chhillar has been one of PKL’s best defenders but the Jaipur Pink Panthers defender endured a forgettable PKL 6. A title winner with U Mumba, Mohit was expected to lead the inexperienced Pink Panthers defence but Jaipur improved once Mohit was rested which is a damning indictment of Mohit’s sorry campaign. The right corner managed just 31 tackle points from 14 matches which is his lowest in any PKL campaign. This is also the first time that the 25-year old failed to have a High 5 in PKL.

Jasvir Singh: The “Nawab” Jasvir Singh was picked up by Tamil Thalaivas at a base price of 12 lakhs and for the first time after 5 seasons he was turning out for a team other than Jaipur Pink Panthers. The vastly experienced 34-year old was expected to provide raiding support to Ajay Thakur, but the left raider struggled for form and hardly made any impact for the Thalaivas. A veteran who had scored more than 300 raid points in 5 seasons, the “Arjuna Award” winner managed just 42 raid points managing to score more than 5 raid points on just 2 occasions further highlighting his dwindling raiding prowess. His below par form for the Tamil Thalaivas means we might have seen the last of Jasvir and his famous Scorpion Kicks.

Rajesh Mondal: Do or Die expert Rajesh Mondal was another of the big names who failed to have any impact for Puneri Paltan. One of PKL’s most successful raiders Mondal had reached the play-offs in each of the PKL campaigns including playing a key role in Patna Pirates title triumphs in PKL 3 and 4 and Bengaluru Bulls run to the finals in PKL 2. Sadly, for the Puneri Paltan, the 33-year old looked ineffective and unthreatening and managed just 14 raid points in total with 7 of them coming in 1 match against the inexperienced Haryana Steelers. Bengal native’s ineffectiveness especially after Nitin Tomar’s injury was one of the big reasons for Puneri Paltan failing to make the Play-offs for the first time since PKL 2.

Bajirao Hodage: Bajirao Hodage is the 2nd Jaipur Player to feature in the list which perhaps in a nutshell the kind of season they had. Experienced defender Bajirao Hodage was part of the PKL since its inception and despite suffering a below par season with Dabang Delhi in PKL 5 was still known as one of the better right covers in PKL. With powerful dashes and well-timed blocks, the 36-year old played a big part in Patna Pirates title triumph in PKL 4, but those skills seemed to have eluded him as he appeared to lose his sense of timing and was also slow to retreat. Baji scored just 1 tackle point from the 6 matches he played before he was benched.

Vikas Kale: Vikas Kale was a fringe player at 4 different teams before he rose to prominence by playing a starring role in Maharashtra’s win at the Senior National Games, Patna Pirates won a bidding war for him and bagged him for 27 lakhs which was considered a bargain at the time. The 30-year old was expected to replicate his fine Nationals form with Patna Pirates and make a strong combination with left corner Jaideep. Disappointingly for Pirates Kale was not even half the player he was at the Nationals continuously making ill advised tackles which put his team in trouble repeatedly. The Right Cover’s tally of 82 failed tackles was the most by a player in PKL 6 which further highlights his dismal campaign. 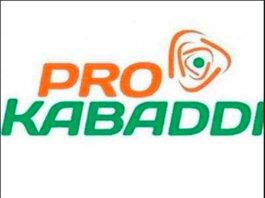 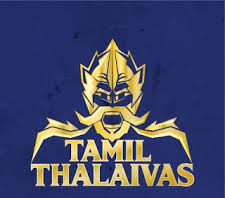