The first eliminator will see U.P Yoddha take on Bengaluru Bulls. We bring you the main talking points that will decide the encounter.

Will it be 3rd time lucky for Bulls and Pawan against U.P?

The first eliminator between U.P. Yoddha and Bengaluru Bulls will see a clash between Pawan Sehrawat and U.P.’s defenders. Pawan – the best raider in the league will come up against the best defence of the playoffs. U.P Yoddha has average tackle points of 11.18, the best by a team in the playoffs, and the 2nd best in the league. Their tackle success rate is also the best in the league. Yoddha is the only team to have two defenders in the top 4 in Sumit and Nitesh Kumar. Pawan Sehrawat has 12 failed raids against U.P Yoddha, his joint most against any opponent. Nitesh and Sumit have come against Pawan on 13 occasions and have tackled the “High Flyer” on 9 times, the most by any corner combination. With Bulls lacking a support raider, Pawan will need to find a way to score against U.P Yoddha’s strong defence. 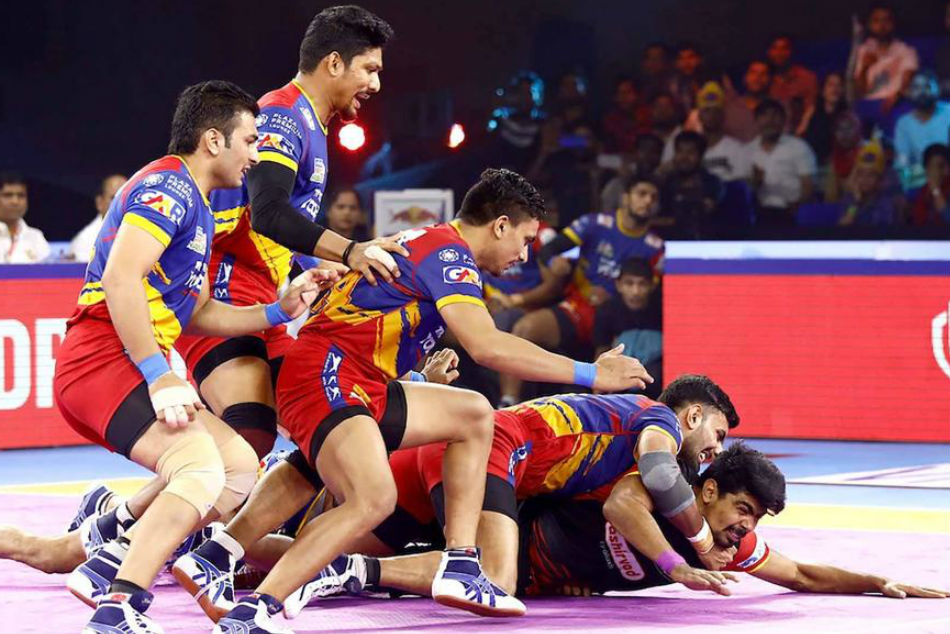 Bulls mainly have Pawan Sehrawat to thank for reaching their 2nd consecutive playoffs. Their defence has also played a significant role in their success so far. Their young corner combination of Amit Sheoran and Saurabh Nandal has been brilliant. Mahender though a tad inconsistent due to a back injury, has also done well. The main concern for Bengaluru Bulls coach Randhir Sehrawat is that the Bulls defence has faltered in crucial situations. Against their playoff opponents U.P Yoddha, the Bulls defence in the league stage flattered to deceive. the Bulls attempted 50 tackles overall in the league stage and failed with 33 of those. With U.P possessing the inform Shrikant Jadhav in their ranks coupled with Surender Gill, Monu Goyat and Rishank Devadiga, the Bulls defence must cut out the errors.

Surprising retention by teams ahead of Pro Kabaddi Season 7